Atlantic Canada is made up of four Provinces: Nova Scotia, New Brunswick, Prince Edward Island, and Newfoundland & Labrador. The island of Newfoundland, by itself, is as big as the other three provinces combined, and with the mainland area of Labrador, the province is huge! Newfoundland is also the closest part of North America from the UK, with flying time to St Johns just five and half hours.

Atlantic Canada has an amazing amount to offer:

There is so much to do here that we can organise you an amazing, full and happy couple of weeks' holiday in Atlantic Canada; or we could tack it onto a holiday in Quebec or somewhere else in Canada, onto a trip to the North East of the USA or onto a cruise. With access to all the specialist Canada operators, we can arrange and book for you exactly the holiday you want, with secure and flexible bookings and with no admin or hassle for you.

Contact us today for an informal, no-commitment chat about what you would like your holiday to be!

Each of the four provinces of Atlantic Canada has its own character and they all have an amazing amount to offer.

The biggest city and the main port in the region is Halifax. It is a beautiful, easily visitable city, with a reputation for having more pubs and clubs per head of population than any other city in Canada, and a particular pride in its local beer. There is a very popular boardwalk that runs along the water's edge beside the harbour, giving access to restaurants that specialise in lobster and in mussels, as well as to shops, and attractions like the Canadian Museum of Immigration at Pier 21, where hundreds of thousands of early immigrants arrived in Canada.

St Johns, the capital of Newfoundland is a charismatic, quirky little city with narrow streets and jelly-bean coloured houses overlooking its fishing harbour.

And throughout the area there are charming small towns with plenty of character.

The region is proud of its cultural roots and of its history. As well as Halifax, with its immigration museum, a Titanic Museum, the Halifax Citadel National Historic Site, and the Art Gallery of Nova Scotia, Nova Scotia has Old Town Lunenberg, and the harbour town of Pictor, which has the Hector Heritage Quay. It also has several other fascinating historic sites, like Fort Anne in Annapolis Royal, Fortress Louisbourg and Grand-Pré.

Fredericton, the capital of New Brunswick has the Beaverbrook Art Gallery and the Historic Garrison District, while Newfoundland celebrates the earliest European settlers, Vikings who were there 1000 years ago, at L’Anse aux Meadows National Historic Site at the northernmost tip of the island. On a much more recent note, Prince Edward Island has a heritage place at 'Green Gables' the setting of the much loved novel Anne Of Green Gables.

All the provinces have festivals that celebrate the culture of the region and its roots in the cultures and history of the indigenous Mi’kmaq people, the Akadians (the early French settlers) and the Scottish settlers. They also celebrate contemporary music, food and much more.

It is for its range of outdoor activities that this part of the world is really special. New Brunswick is famous for Atlantic Salmon fishing. All the provinces have amazing opportunities for

Prince Edward island is particularly famous for golf. It has more than 25 courses, many of them of outstanding quality. Seriously, you can go there for 10 days and play two top class courses per day! And if those aren't enough, Cape Breton Island in Nova Scotia has a whole lot more!

This is really one of the best places in the world for whale watching. 22 species of whales, including the minke, sperm, pothead, blue, orca, humpback, right whales, finback and pilot whales, travel to the region to feed on capelin, krill and squid along the coast. Between May and September, these whales can be seen breaching the surface of the water and playing along the shores of all these provinces.

There are fantastic numbers and diversity of seabirds to be seen also, and for those who are fascinated by icebergs, there is the opportunity to get up close to them in 'Iceberg Alley' of the northern and eastern coasts of Newfoundland.

Like the rest of Canada, the Atlantic provinces take great pride in their farm to table culinary traditions and throughout the area there is great attention to the preparation of local delicacies, especially lobster, mussels and salmon. The beautiful Annapolis Valley in Nova Scotia is one of Canada's best fruit growing regions and there are 19 wineries in Nova Scotia, as well as two distilleries and over 50 breweries!

Throughout the region, from the fruit growing southern parts of Nova Scotia, to the stunning Cape Breton Island and Prince Edward Island, and as far as the dramatic northern coastline of Labrador, the scenery is as beautiful as it is varied.

Anywhere in this wonderfully diverse region we can arrange holidays, multi-centre holidays, tours, self-drive tours, camping tours - whatever you have in mind. Whether it's history or wildlife, adventure or sport, we have got you covered. With secure and flexible bookings backed by ABTA and ATOL we can give you impartial advice and arrange hassle-free holidays.

Just contact us for an initial discussion and we will get the ball rolling!

Direct Flights From London: 6 hours out & 7 hours back
With One Stop From Major Airports: From 10 hours 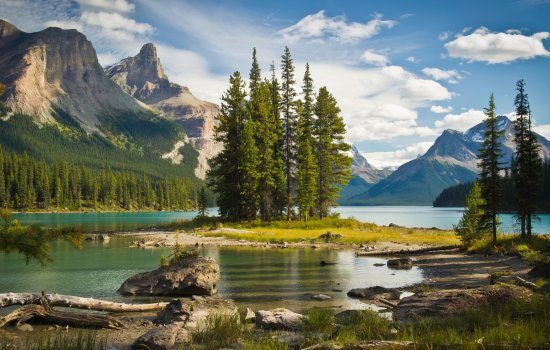 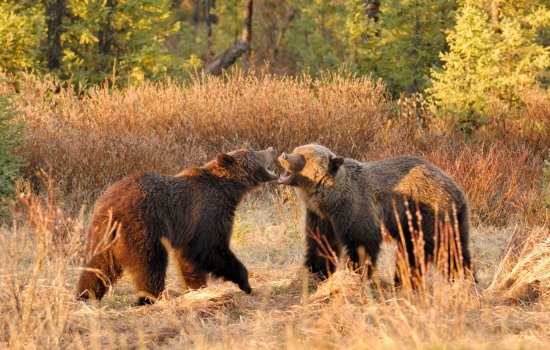 Canada Experiences
Place a quick enquiry with us
Wish You Were Here! 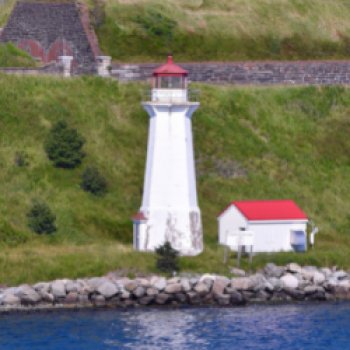 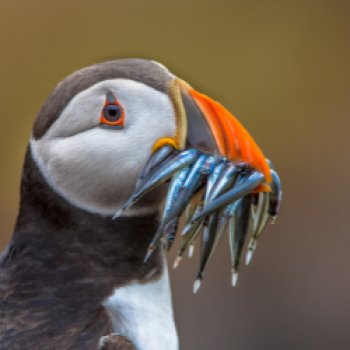 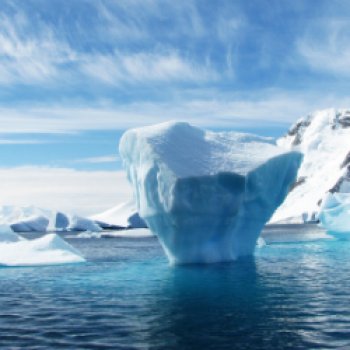 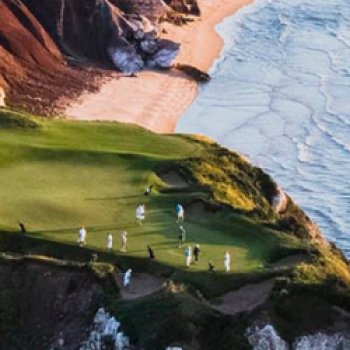