It's all about warm sea, soft sand, exquisite food and undreamed of levels of privacy.

Yes, it's the Indian Ocean, and it may be an island (probably a very small one), but it's not one of the traditional Indian Ocean Islands. Those are wonderful, but this is different.

Mozambique has a vast coastline stretching from Tanzania down to South Africa. Most of it is remote, undeveloped and almost completely inaccessible, but there are spots that we can get you to and they really are magical.

There are a few small resorts, but mostly they are boutique hotels, with no more than a handful of chalets on the beach. When you want to be alone you will be completely alone. If you want to dive or snorkel, or fish or go for a sail on a dhow there will be super-attentive staff to help you.

In between, they will prepare incredible meals of local seafood and other local produce.

For your honeymoon or a romantic getaway, to recharge your batteries, or to chill out after the excitement of a wonderful safari, this is where to find the ultimate beach holiday.

These are not the most straightforward places to get to, but they are also not the most difficult, and once you are there, they are incomparable. With access to all the best options in Mozambique and to all the best ways of getting there, we can arrange your ABTA and ATOL protected holiday, with flexible bookings, so that you don't have to worry about anything.

Just get in touch and we will get back to you to begin the planning process!

Mozambique is a brilliant option for a beach holiday. It also has some other wonderful options, but they are more complicated.

So first the beaches....

The most exciting option in Mozambique may be the Quirimbas Archepelago a group of 27 small islands made of fossilised coral, situated off Mozambique's north coast. Now part of a National Park, the handful of lodges on these islands, (each lodge having an island entirely to itself) offer supreme exclusivity and privacy, magical beaches, incredible snorkeling, and world class diving.

On the north coast of the mainland and on bigger islands, such as Ibo, there are more lodges and boutique hotels. Also offering white, soft sand beaches and incredible privacy, these have more connection to the history of very ancient towns like Pemba, and to the wildlife on the mainland.

Much further south, opposite the coastal town of Vilanculos is the Bazaruto Archipeligo, consisting mainly of Bazaruto and Benguerra islands. Though they are less remote, these islands, also in a marine reserve, also offer supreme comfort, privacy and magical beaches, as well as great diving, and snorkeling and voyages on traditional dhows. There are also beaches, hotels and resorts down the mainland coast all the way to Ponta do Ouro close to the South African border.

Maputo still has some of the feel of its period as a Portuguese colonial city. The cuisine is distinctly different from most in surrounding countries, much of the old colonial architecture is still to be seen and there is still a vibrant street scene. There are great hotels, great restaurants and excellent beaches.

Some of the other towns and cities, such as Inhambane, Vilanculos and Pemba are of considerable historic interest also.

Mozambique has several major national parks. The Limpopo National Park is connected to the Kruger National Park in South Africa, but it is not accessible to the public. Gorongoza is a large and extremely diverse park that is in the process of restoration after years of degradation during civil wars. It is an unusual safari destination, and partly for that reason, a very interesting and rewarding one.

Still more out of the way is the Niassa Reserve, a wonderful game park on the Tanzanian border.

Close to Niassa, there are also hotels on the Mozambique shore of what, in Mozambique, is called Lake Nyasa, but is more usually referred to as Lake Malawi. These offer a magical combination of beach holiday and wildlife holiday.

Whether you are looking for the perfect honeymoon on a magical island in the Quirimbas, or a self drive holiday from South Africa on beach on the mainland, or a really completely out of the ordinary safari in one of Africa's least known and most remote game reserves, we can arrange it for you so that all you have to do is go and enjoy yourselves.

Why not have a magical Mozambican beach holiday after your safari in one of the superb private reserves in the South African Lowveld or after your wildlife holiday in Botswana or Zambia?

Contact us and let us start working out what would suit you best!

With One Stop From London Heathrow to Maputo: From 15 hours

At 12 o'clock in the UK it's 2 o'clock in Mozambique, or 1 o'clock during daylight saving.

Have a look at the weather graph to see how the average temperature and average rainfall in Maputo compare with the averages in London each month.

Place a quick enquiry with us
Wish You Were Here! 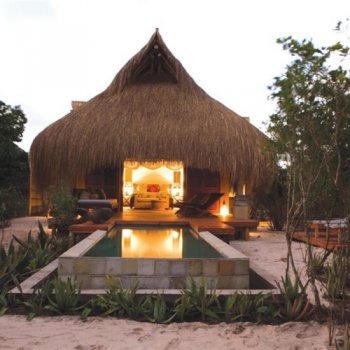 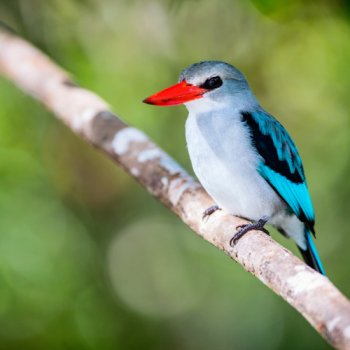 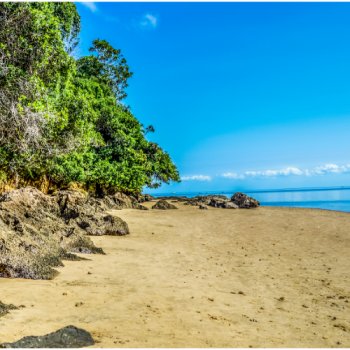 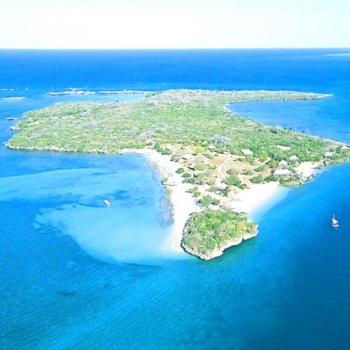