Safaris in the Eastern Cape

With great access from the city of Port Elizabeth and easily added to a a holiday on the Garden Route or in Cape Town, the Eastern Cape has become a prime area for top quality private nature reserves.

What's more, it is malaria free.

There are many reserves to choose from. Here is a selection of just a few....

For a fantastic safari experience, from exhilarating game spotting to superb meals in beautiful surroundings it is difficult to beat Amakhala.

The nature reserve is very close to port Elizabeth. It has varied and beautiful topography, beautiful bush, a huge diversity of animals, including lions, leopards, elephants, rhinos and buffalos (the big five!) and wonderful birds.

There is also a big variety of lodges, from the most luxurious five star establishments to great value for money three star lodges, making it one of the most accessible private reserves in South Africa.

Contact us today to talk about an exciting. affordable, malaria free safari at Amakhala!

One of the first established private reserves in the Eastern Cape, Shamwari covers 50 000 acres spread over 5 eco-systems, supporting the Big 5 and dozens of other species.

It is very strongly involved in conservation with a breeding centre, a rehabilitation centre and an animal hospital all run by a top wildlife vet. It also has an education centre, as well as an anti-poahing unit recognised by Global Nature Fund through an award for best conservation practice.

With 7 lodges, all graded 5 star and offering slightly different specialities, Shamwari has to be a contender for your fantastic game viewing adventure.

A little further inland (but still only an hour's drive from Port Elizabeth) and closer to the provincial capital and university city of Makhanda, previously known as Grahamstown, is the multi-award winning luxury Big 5 safari reserve of Pumba.

Pumba, like Timbavati in the lowveld, boasts extremely rare white lions among its Big 5.

As well as its more than 40 animal species, it is particularly good for birding, with over 300 species occurring in the region.

If Pumba excites you, contact us to see whether one of its 2 luxury lodges should be part of your holiday plan!

On the coast between Port Elizabeth and the city of East London, Kariega has the great bonus that its 20 000 acres include the Bushman's River and the Kariega River, so in addition to the usual activities in a private reserve there are the options of river cruises, canoeing and fishing.

Also, Kariega is close to the towns of Kenton-on-Sea and Port Alfred and to beautiful beaches so that if any of your party want to vary the excitement of game viewing with a trip to the beach or a game of golf, that can easily be arranged.

With 5 different accommodation options, this might well be the choice for you!

To discuss spending all or part of your holiday at Kariega, contact us today!

Just inland of Makhanda (the city previously known as Grahamstown), spanning the Great Fish River which meanders for 18 miles through the reserve's 45 000 acres, is Kwandwe.

This award winning reserve was rehabilitated from land previously farmed, and as well as the Big 5, it is now home to a number of special species including the little Cape grysbok, the black wildebeest and the black footed cat.

The reserve has only 30 bedrooms split across lodges, luxury camps and private villas, so it has one of the lowest visitor to land area ratios of any reserve in South Africa, meaning that your special sights are more likely to be undisturbed by other visitors.

With its emphasis on quality guiding this could be the best option for you.

To discuss making Kwandwe your choice of premier private reserve, contact us today!

For a very different top quality private reserve holiday experience there is the stunning Samara.

If you long for wide open spaces, this is the place for you. At the heart of South Africa lies the Great Karoo, a vast semi-arid region of extraordinary vistas, with very few people and hardly anything interfering with its peace and quiet.

Since 1997 Samara has consolidated 11 former livestock farms covering 67 000 acres into an ambitious re-wilding project. With the introduction of lions in 2019 it became a Big 5 reserve.

Though the density of game may be lower than in other reserves, it also has a very low visitor density with only 26 guests at any one time. There is also a reasonable chance (no guarantee of course) of seeing some sights that you would be extremely unlikely to see anywhere else, in particular the elusive aardvark!

There is a great range of superb accommodation at Samara and lots of attention to detail for everything from children's activities to romantic getaways.

If Samara sounds good to you contact us now for a no obligation discussion about your incredible game viewing adventure! 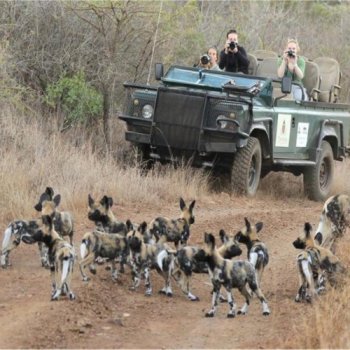 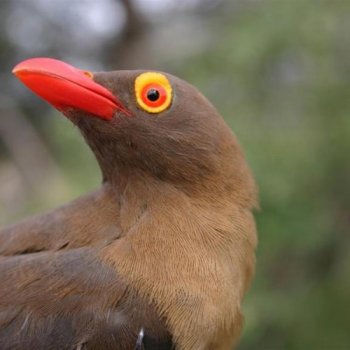 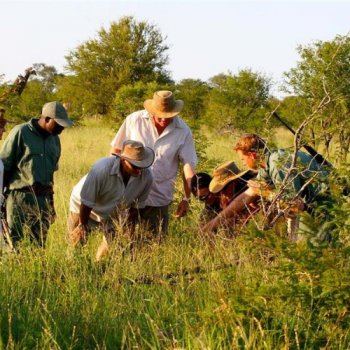 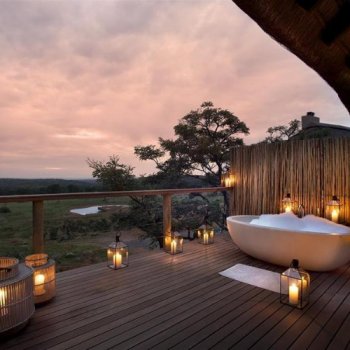 Why Choose Us?
We are a family-owned, UK based local business.
You will deal with one travel consultant from your first call until the end of your holiday.
We offer independent and impartial advice.
We have in-depth personal knowledge of many of our destinations.
We offer a totally bespoke service and are available at any time.
Through The Hays Travel Independence Group we have access to the world's best holiday providers.
Our prices are competitive with online prices.
We are passionate about responsible and sustainable tourism.
All holidays are ABTA & ATOL protected.

Enquire About Safaris in the Eastern Cape