Rwanda is one of the world's best kept secrets! It is small and manageable, and it has a huge amount to offer.

Rwanda is fantastic for:

We would love to help you to explore this hidden gem. In the process you would be making a real contribution to survival of the gorillas and other endangered species and also to economic development of the country. We have access to all the best hotels, lodges and tour operators and we choose to use those who will give you the best holiday and make the greatest contribution to the local area. We make flexible bookings which are all ABTA and ATOL protected.

Enquire today to get started on the planning for your ravishing Rwanda holiday!

If its gorillas you want to see, this is an excellent place to do it. About half the highly endangered mountain gorillas in the world are in Rwanda.

There are also lots of other primates, fantastic numbers of birds and a good amount of big game.

And the country is extraordinarily beautiful with mountains, forests and Lake Kivu, which also offers beautiful beaches ad boating. Perhaps most importantly, they are all relatively close together and easily accessible.

Rwanda lends itself particularly well to multi-centre holidays in combination with other countries in East Africa, such as Tanzania or Kenya. It can fit in with a brilliant beach holiday to Zanzibar or to one of the other Indian Ocean destinations.

But there is also plenty to do in Rwanda!

Rwanda's gorillas are to be found in the beautiful Volcanoes National Park, named for the dormant volcanoes of the Virunga Mountains. This is about a two hour drive from Kigale and the international airport. Access to the gorillas is very carefully controlled, with tickets which must be booked months in advance. Generally, visitors are guided into the forest in groups of eight to see groups of gorillas that are habituated to humans. The encounters can involve a considerable hike, depending on where the gorillas happen to be. Meetings last an hour, at a distance of about seven metres from the gorillas to prevent infections spreading between humans and gorillas. Longer encounters of up to four hours can be arranged as part of the gorilla habituation process.

As well as the gorillas, this beautiful park offers outstanding birding, and wonderful hiking, with the possibility of seeing golden monkeys.

Akagera National Park is in the north east of the country on the border with Tanzania's extremely remote north western corner.  The forest fringed lakes, papyrus swamps, savannah plains and rolling highlands combine to make Akagera amongst the most scenic reserves anywhere in Africa. It has exceptional levels of biodiversity and forms the largest protected wetland in central Africa.

Due to its wide variety of habitats, Akagera is an important ornithological site with nearly 500 bird species. The rare and elusive shoebill shares the papyrus with other rarities such as the exquisite papyrus gonolek and countless other water birds.

A truly ravishing mountain rainforest, Nyungwe is a paradise for bird watchers with over 300 species, many of them endemic to the area known as the Albertine Rift. It is also the home to chimpanzees and 12 other species of primates.

With wonderful hiking and mountain biking options this is a magical addition to any holiday.

All that and a beach!

Lake Kivu on the western edge of Rwanda is a huge, beautiful clean fresh water body, with no hippos and no crocodiles, so really safe for swimming and boating. In an area of tea and coffee plantations it offers lovely hikes and bike rides and plenty of interesting cultural and agricultural activities. Mainly, though it is a great place to unwind after game viewing or gorilla trekking.

If you would like to know more about this ravishing little country full of surprises, and think it might be the perfect place for your dream holiday, we would love to help you explore the possibility. We are completely independent, but have access to all the resources of the Hays Independence Travel Group, so we can pick and choose between all the best suppliers to get the best information and the best prices.

For a no-obligation chat about a dream holiday in Ravishing Rwanda, contact us today! 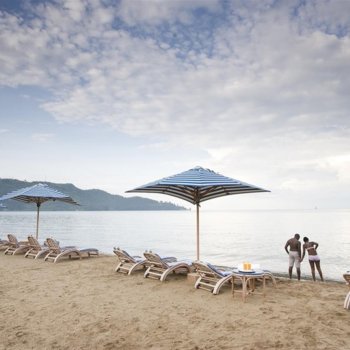 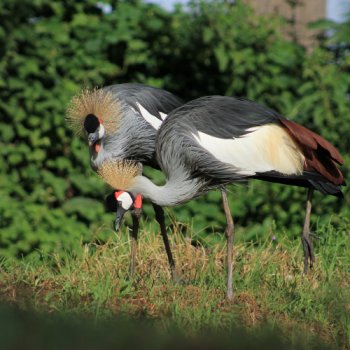 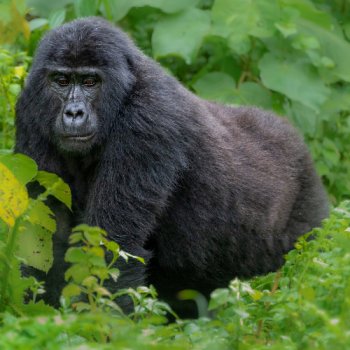 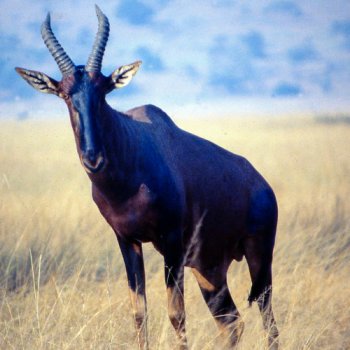