The temperate and incredibly ecologically diverse section of South Africa to the East of Cape Town, along the coast all the way to the edge of KwaZulu Natal is a paradise for birders.

Wherever you go in this area keep a look out and you will see beautiful birds all round you.

The Garden Route is a particularly popular area because, as well as great birding, there is so much else going on and there are so many wonderful accommodation options.

The Eastern Cape has a great selection of national parks and wonderful private reserves that offer fantastic birding opportunities. As well as wonderful beaches, the wild coast is also good for birding.

Over 20 years living in Knysna we spent many happy hours in the bird hides around the area, and the Lakes Bird Club had regular outings to the farm on which we lived. They had a list of 145 species seen there. Now that we live in the UK and have a UK registered company offering ABTA and ATOL protection, we would love to help you to design the best birding holiday for you in the Southern and Eastern Cape.

To start the process, contact us and we will call you back for a no-obligation discussion!

Heading east from Cape Town there are many opportunities to stop and admire the birds either in nature reserves like the small Agulhas or Bontebok National Parks or the outstanding De Hoop Nature Reserve. As you drive along the main road (the N2) you should look out for Blue Cranes (the national bird of South Africa) in the fields as well as White Storks. (White Storks are mostly summer visitors to South Africa, but there is a small breeding popuation in the Western Cape).

Although the whole region is good for birding, there are some special areas:

Cape Aghulas is the southernmost tip of Africa. It is a rather desolate area, but good for watching whales or birds.

The De Hoop Nature reserve is about 12 miles from Aghulas and is a magical place to visit, with its sea-views and dunes, wetland and fynbos covered plains. The area is particularly notable for Black Harrier, Blue Crane, Cape Vulture, African Black Oystercatcher and Knysna Woodpecker. On the marsh at De Hoop you may see Greater Flamingo, Caspian Tern, Damara Tern, African Spoonbill, African Rail and African Snipe as well as Chestnut-banded Plover, White-fronted Plover, Grey Plover and, in summer, Sanderling and Ruddy Turnstone. In slightly dryer areas look out for Grey-winged Francolin, Southern Black Korhaan, Grey-backed Cisticola and Bokmakierie as well as Cape Batis, Southern Boubou, Sombre and Cape Bulbul and Southern Tchagra. If you are looking for Cape Vultures, Cape Sugarbirds, Orange-breasted and Malachite Sunbirds and Cape Grassbirds, the Potberg section of de Hoop is a good place to look.

The Graden Route National park is unlike any other national park in South Africa, in that it is not an area that is fenced off and reserved exclusively for conservation. Much more like UK and European national parks, it is an area in which nature conservation is intertwined with agriculture, forestry and urban activity. Stretching from the Wilderness area in the west to the Tsitsikamma area in the east the park includes several estuaries, including the estuary of the Knysna River, considered the most important in South Africa. There are fresh and salt water lakes, served by beautiful bird hides, a great deal of Afro-montane natural forest with publicly accessible walks through it. There are many areas of fynbos, a RAMSAR wetland of international importance, lots of riverine vegetation and a long shoreline. The birding opportunities are endless.

You should keep a close lookout for the iconic bird of the area, the Knysna Turaco and you may be lucky enough to see a Narina Trogon. Also to be found are the likes of Sombre Greenbul, Terrestrial Brownbul, Southern Boubou, Chorister Robin-Chat, Green Wood-Hoopoe, African Dusky Flycatcher, Olive Woodpecker, the Knysna woodpecker, the Red-chested flufftail, the White-starred robin, the Green-backed camaroptera, the Yellow-throated woodland-warbler, the Grey cuckooshrike, the Scaly-throated honeyguide, the Olive bush-shrike; the Forest canary, the Swee waxbill and Greater double-collared sunbirds. If you are very lucky you may see a Black-backed puffback, Blue-mantled crested flycatcher, or Eastern black-headed oriole. During the summer months there are also African emerald, Red-chested & Klaas’s cuckoos.

Look in the reeds for Victorin’s, Lesser swamp and Little rush warblers.

You are likely to seen Giant, Brown-hooded, Half-collared, and Pied kingfishers.

The Eastern Cape is a huge area in which many different biomes exist side by side. It is well served by the Addo National Park, and by outstanding private nature reserves. There are also municipal parks, minor nature reserves, lagoons, estuaries and ponds. From the coastal forests to the southern end of the Drakensberg mountain range and from the edge of the Karoo to the beautiful Wild Coast there is a staggering range of fantastic birding options.

In the various different ecosystems across the region many hundreds of species are to be seen. These are some of them:

To get advice on where to stay, how to get around and where to look for the birds you want to see you have only to get in touch with us. There is also a great variety of different professionally guided tours offered by expert local birding enthusiasts. We can hook you up with the appropriate one.

Don't hesitate to contact us for a planning session on the way forward! 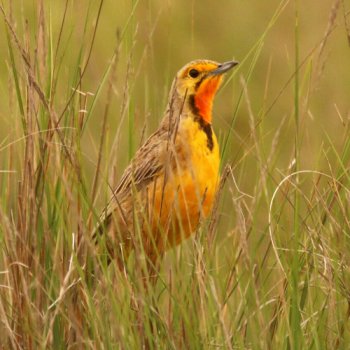 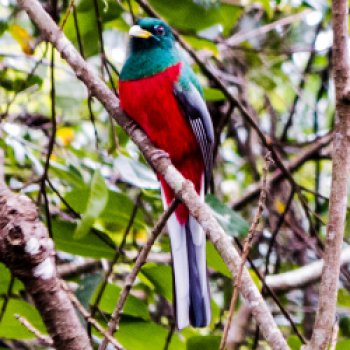 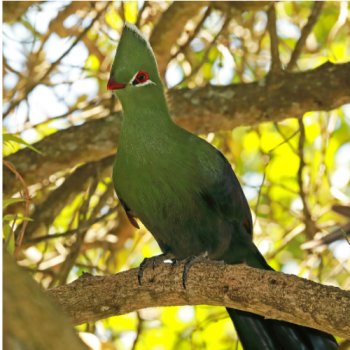 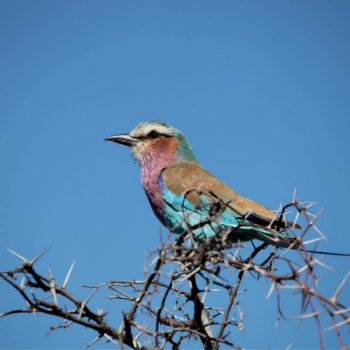 Why Choose Us?
We are a family-owned, UK based local business.
You will deal with one travel consultant from your first call until the end of your holiday.
We offer independent and impartial advice.
We have in-depth personal knowledge of many of our destinations.
We offer a totally bespoke service and are available at any time.
Through The Hays Travel Independence Group we have access to the world's best holiday providers.
Our prices are competitive with online prices.
We are passionate about responsible and sustainable tourism.
All holidays are ABTA & ATOL protected.

Enquire About The Best Birding In Southern & Eastern South Africa